Warsaw is my city


Hello!
My name is Michał Forycki. I am a big fan of speedway. At school I’m the president of the student council. I was born in Cracow but I grew up in Poznan. I have been living in Warsaw since 2011. Warsaw is the capital city of Poland – a fantastic place for living! 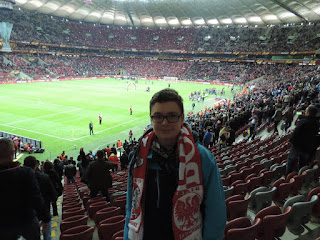 In 1596 King of Poland Sigismund III Vasa moved the capital from Cracow to Warsaw. At that time Warsaw was a small city in the middle of one of the biggest empires in the world (Poland used to consist of today’s Lithuania, Latvia, Belarus, Slovakia and Ukraine).
In 1791 Polish King Stanislaw August and the government passed the first in Europe and the second in the world constitution. Unfortunately, in 1795 Poland lost its independence for the next 123 years. Warsaw and Eastern Poland became a part of Russian Empire, Western Poland – Prussian and Southern Poland – Austrian-Hungarian. 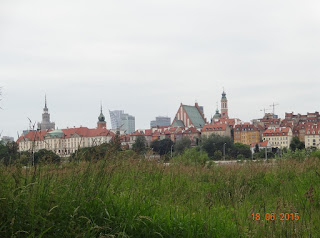 During the long period of dependence, in Warsaw there were organized two big uprisings. Unfortunately, both of them were crushed by Russian Army.
In 1918 Poland regained sovereignty. Unluckily, not for a long time. At the beginning of the World War II,  September 1939, Nazis started the occupation of Poland. In 1944 the Warsaw Uprising began and was brutally crushed by Nazis’ troops sixty-three days later.  They killed almost 200 000 civilians. During and after the uprising Nazis destroyed Warsaw in 90 percent.

Today Warsaw is a beautiful city. Kampinoski Park Narodowy (National Park) is next to the city – the favourite place for relaxation for all Varsovians. Warsaw and outskirts create a big agglomeration, where more than 2 000 000 inhabitants live. 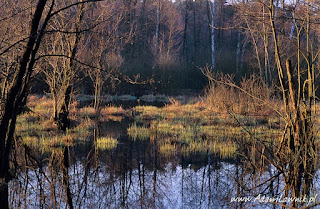 There are a lot of skyscrapers downtown. There are many bicycle paths and public transport network, too. The Polish President and the Government and the Parliament are located in Warsaw. Many actors, writers and artists live there, too.
Fryderyk Chopin, a famous Polish composer and virtuoso pianist, was born in Żelazowa Wola and grew up in Warsaw. The International Fryderyk Chopin Piano Competition takes place every 5 years  in Warsaw. 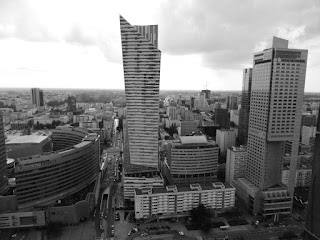 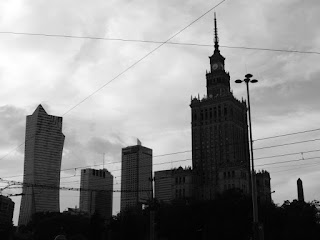 There are many interesting places to see in Warsaw. The most famous are Pałac Kultury i Nauki (The Palace of Culture and Science) – the highest building in Poland was built in 1955 as “a gift from friendly Russians”, Muzeum Powstania Warszawskiego (The Museum of Warsaw Uprising) - one of the most modern museums in Europe, where you can learn how the uprising in 1944 looked like, Muzeum Historii Żydów Polskich POLIN (POLIN Museum of the History of Polish Jews) - a new museum showing history of Polish Jews, Wilanów Royal Palace, The Royal Castle and completely rebuilt Old Town. Personally, I would recommend a visit to Centrum Nauki Kopernik (The Science Centre Copernicus), where everybody can experience phenomenon of physics and chemistry. 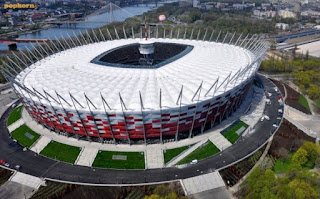 There are many things to do in Warsaw. Here we can feel the great history of Poland, but enjoy the modernity as well. Warsaw is a fantastic place to live or to visit!